Home / More info / Desaru
Legend has it that Tioman Island is the resting place of a lovelorn dragon princess from China, who took to the sky to be with her dragon prince far away in Singapore. Spotting Tioman's alluring beauty from above whilst soaring on her way to her prince, the dragon princess decides to swoop down for a rest on the verdant crystal-clear sea enveloped jewel.

Soon joined by her dashing prince, the two dragons become reunited as one and henceforth, so it is said, offer shelter to all Tioman travelers, for evermore.

If that isn't a wonderful reason to visit Tioman, then there are others.

Tioman is the largest in a volcanic group of castaway islands off the East Coast of Peninsular Malaysia called the Seri Buat Archipelago. Tioman's natural beauty is arguably its main attraction.

Its lush emerald tropical jungle, covering about 12,000 hectares of the island, and its pristine mountain streams and waterfalls are home to dozens of exotic species of mammals, amphibians, insects, birds and flowering plants.

Surprisingly, in spite of the discovery of Tioman's stunning potential as a one-of-a-kind paradise destination, most of Tioman's interior remains almost entirely untouched and idyllic, as good as unexplored as it is until today.

Keen to swoop into Tioman with your prince or princess and/or your little 'uns? You can book your ferry tickets here. 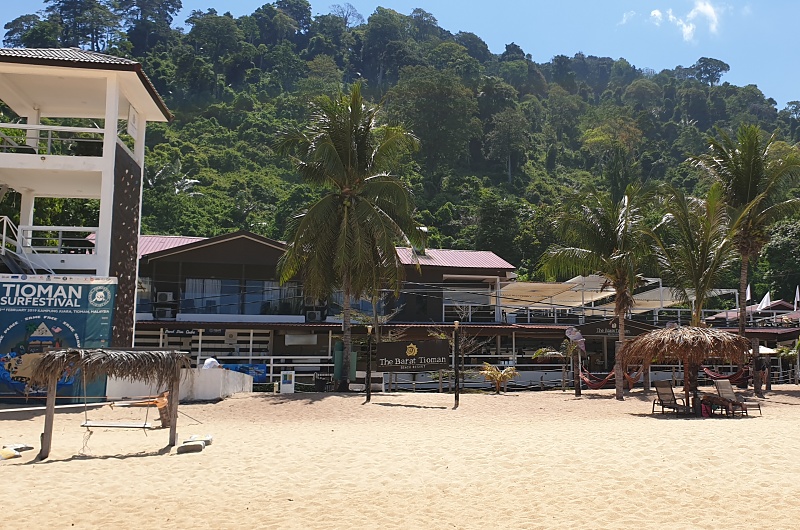 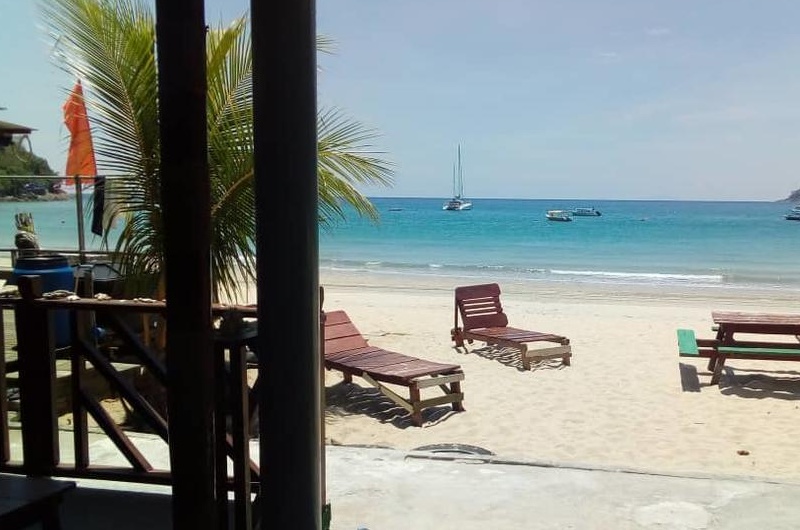 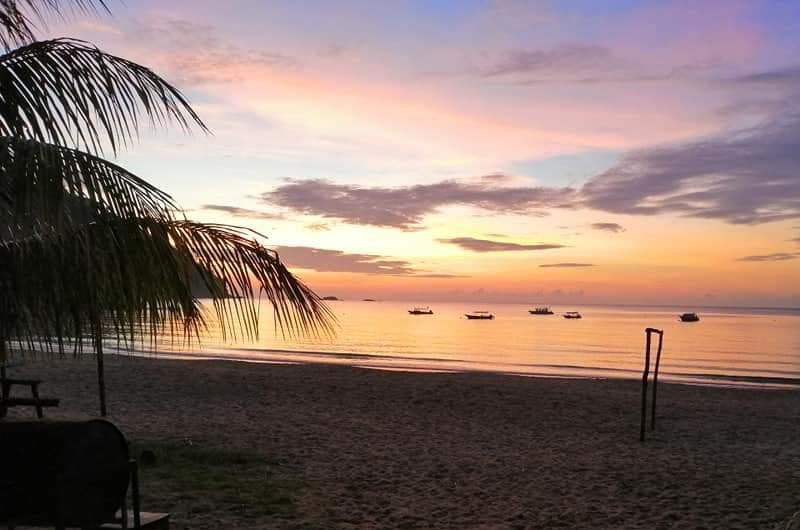 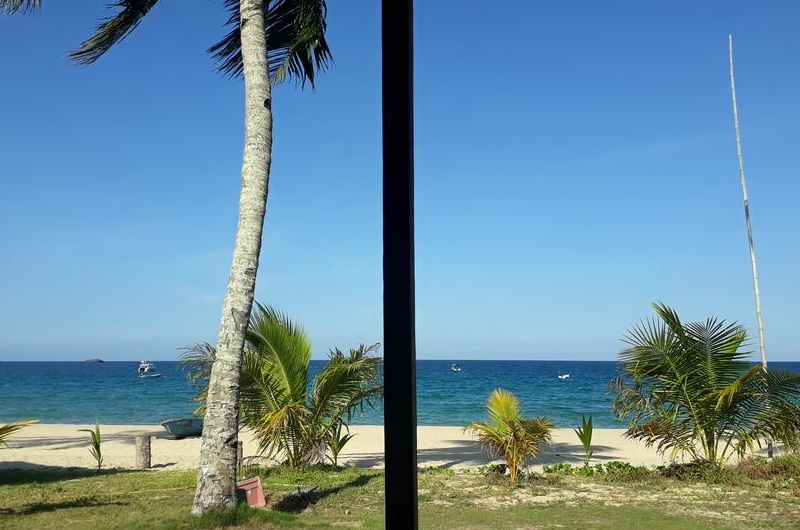 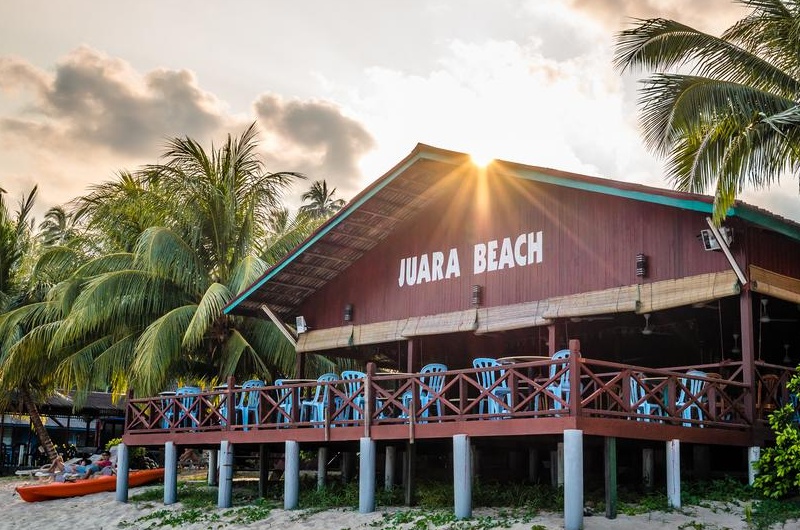 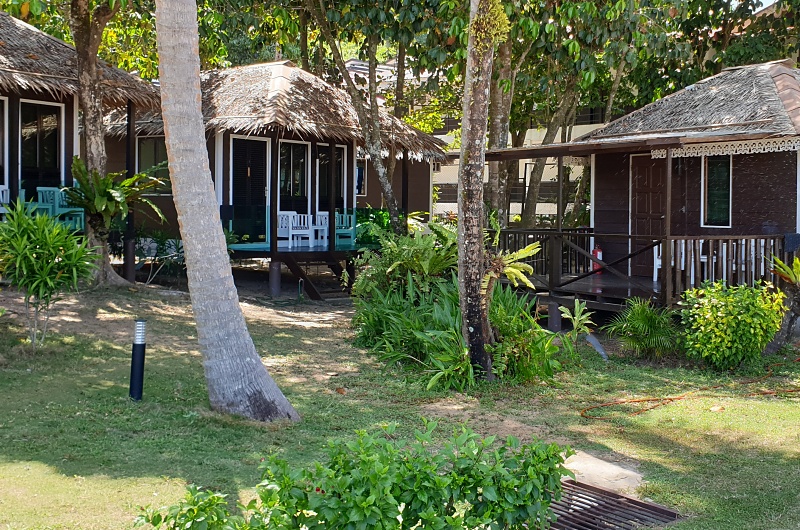 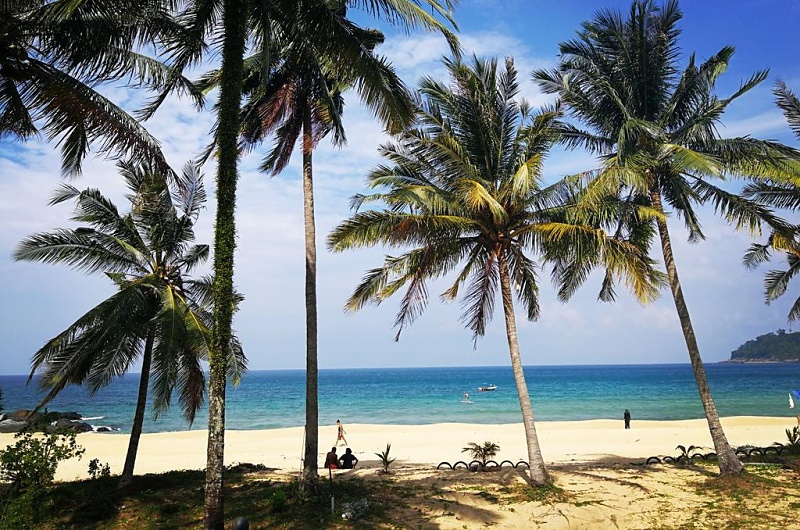 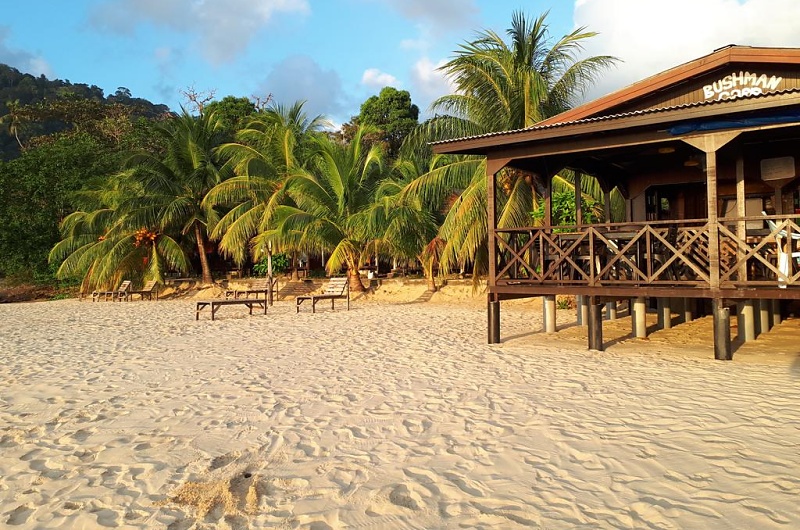